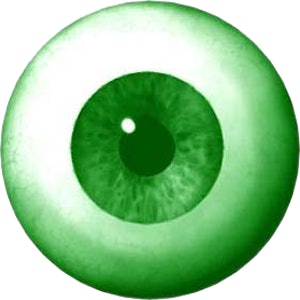 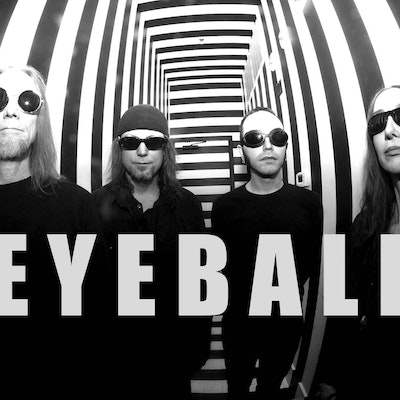 EYEBALL is a collective of beings from Raleigh, North Carolina (USA) who combine their music with effects, noise, and feedback to venture beyond the astral realm of psychedelic neo-space rock.

Through a mutual interest in art and music, in 2015 drummer Trey McLamb and guitarist Myriam Martian began exploring effects-driven sounds with lyrical themes of mysticism, biology, science and astronomy to compose music and soundscapes that avoids conforming to any one style or genre. Sharing a common vision, they were soon joined by bassist Brian Oaksford and keyboardist Aaron Albrecht who completed the lineup.

The group's first performance was a live broadcast on Esoterica Radio and they've since become a feature act in the underground club circuit and music festival scene. They have released three promotional videos of which “Acid War” reached #1 on Unsigned Top Charts, and “Inside The Moon” briefly held the #1 spot on Way Out Radio. This was followed up with their acclaimed debut EP release “Paradox of Eternal Limits” and the digital-only single "Crawling Creatures", all produced by Jeff Eacho. Their music can be found on Spotify, iTunes, Apple Music, Google Play, Amazon, YouTube, Bandcamp, Tidal, Deezer, and more info can be found on all relevant social media sites.