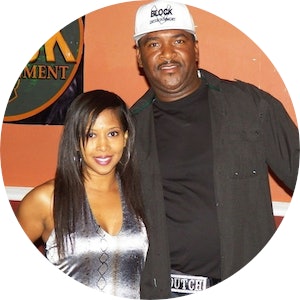 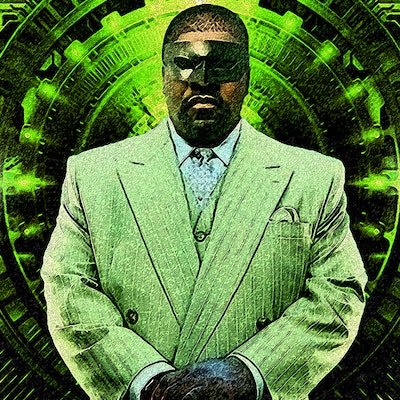 Ever since he arrived in Brooklyn NY back in 1996, Dutch was enamored with Rap music due to it’s close ties to Dancehall from which it was derived way back in the 1970’s. So it was inevitable that he would cross over into the genre especially after hearing songs like ‘Who Shot Ya’ and ‘Big Poppa’ by The Notorious BIG. In the early years, hearing Dutch’s songs ppl would swear it was a new Biggie Smalls song so as a result labels weren’t showing him no love.

Hardly phased by the bumps in the road Dutch moved to the DMV where he kept writing and recording songs, perfecting his craft collaborating with several top artists in the DC area releasing several compilation cds: “Tuneraiduz Presents” 2003; We Got Nexx 2004; “Spark This” 2005 among them.
Then in 2010 Dutch Diamond took on a new alias- Vblock Dutch, named after his Visionary Block Entertainment Record label and has released several projects including his latest cd “Kingston 11” in 2017 which is available on all digital platforms featuring songs with Doss Rollie, G The Mastermind, Black Cobain, Shawn Cannon, etc.

In mid 2018 Dutch relocated to Raleigh NC and is continuing to bring his brand of Reggae influenced Hip Hop to a new audience and the response is nothing short of impressive. Set to release a new album early 2019, Dutch dropped a new single for winter 2018 entitled “Love & War” and hopes to make a big splash in 2019