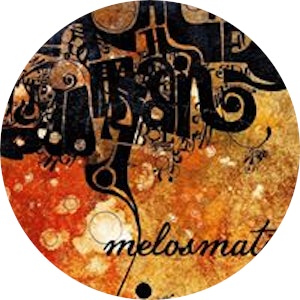 With the release of the “A” album, Melosmatic brings a new feel to a clashing of genres. Lush with addicting vocal hooks, progressive guitar sections, and mix of electronic and natural instrumentation, the record boasts the aesthetic of indie pop anthems. Although the songs are diverse from one another, there is a glue that holds it all together much like a concept album would. Most importantly, the record never loses sight of the emotional platform great songs are built from.

The first single, “Bayonet”, is an edgy pop rock classic. Complete with a driving rhythm, dreamlike vocals, and a constant swelling, the song seems to build and breathe as it plays on.

“Bayonet is about us being at war. With the planet, with ourselves, and with others. Time to rise, re-evolve, and revolutionize. The song breaks the flood gates right away with melodic riffs and 808’s” explains songwriter Jon Le Sueur of the meaning behind his single.

Although the single does speak volumes for the album, to get a real understanding of where Melosmatic is coming from, it should be heard in its entirety. Songs range from lullaby-esque piano ballads to epic electro pop songs creating a sonic wall of sound that changes as the journey continues.