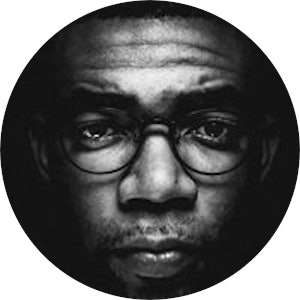 Originally from Raleigh, NC by way of West Virginia, Streetiebaby’s wide range of musical influences have helped mold his persona as one of NC’s most unsung influencers.

Formerly a rapper who has traveled the world with his sound, he produced much of his own music and picked up DJing in 2007 while living in Japan as a means of furthering his musical reach. In the coming years, he honed in on his soulful sample-based sound influenced by the likes of 9th Wonder, J Dilla, Nujabes, Kanye West and more, which led him to working with artists such as Talib Kweli, Smif’n Wesson, Lil Scrappy, reggae artist Monique Dehaney and Japanese rapper Kojoe among many others.

Taking it a step further, Streetiebaby has kept up with the sound of today’s artists, while still keeping true to his NC roots, with soul infused 808-saturated hip hop and r&b work. He is closely aligned with Private Club Records, which has produced multi-platinum selling artists MadeinTYO and 24hrs, the ladder of which he has worked extensively with on music and videos.

Today you can find Streetiebaby playing live beat sets from his SP404/303 alongside his Controllerise (ATL) counterparts at shows up and down the east coast.