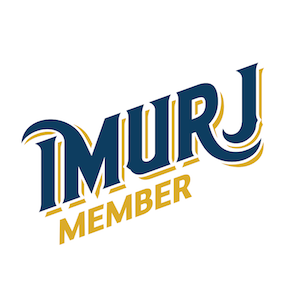 He discovered a talent for the piano at 8 years old and began classical training on the instrument. Writing rhymes at 16 he realized he didn't have original beats so he started making them. After high school he went to Durham, NC as a student at NC Central University honing his craft as an artist as well as behind the camera.

B.D.U.B's production style incorporates a mixture of lush and melodic chords, live instruments and samples, hard hitting percussion and thumping bass lines. Lyrically his style and penchant for word play and witty punchlines matches the complexity of his musical arrangements.