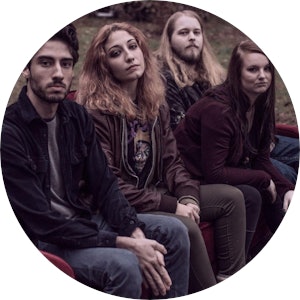 We, The Mother Notes, are a grunge/alternative rock band out of the swampland areas of North Carolina. With influences such as Nirvana, Foo Fighters, Blind Melon, The Runaways, and many more, we strive to accomplish the same goals as our predecessors before us. We formed the band in 2017, but each of us have individually been involved in music since childhood. We have played with bands such as The Nevernauts, The Daze, Born Again Heathens, Vaugn, Welcome Center, and Scroggins Band. We have played at venues such as The Maywood, Slim's Downtown, White Rabbit Pub, only to name a few, as well as a couple of festivals, such as the Dogwood Festival and the Pagan Festival.

We released our first album on Valentine's Day (2020) called Balance, which is available on all music streaming platforms, such as Apple Music, Spotify, iTunes, Google Play, Amazon Music, YouTube, and we are currently in the process of writing our second album, Phases.